Five Books to Get On Kindle Unlimited 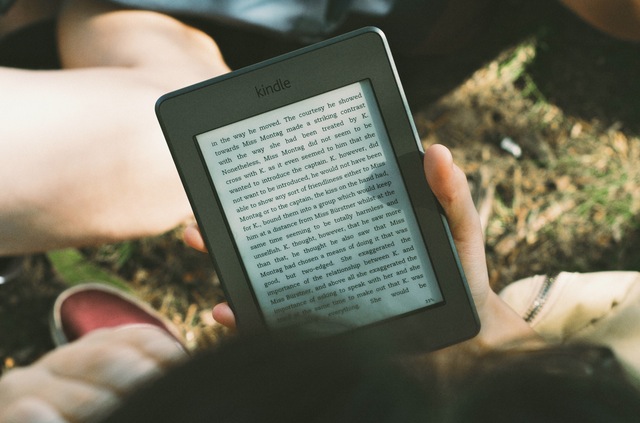 Are you a bookworm, who is hooked to reading?

Well, the Kindle Unlimited program may feel like Disneyland to the reader in you!

I tried out the program for a month and here are 5 books that scored as hits on my reading list. In fact, even if you decide not to sign up for KU, you could pick up these e-books standalone, by purchasing them apiece on Amazon.

If historical fiction or Jane Austen appeal to you, you will enjoy the twists and turns of this Victorian age romance. Orphaned Arabella Gray, daughter of a large estate’s overseer, finds herself adopted by the landlords of the estate. Their three sons each, have a mysterious pull over her. When she receives a marriage proposal from one of them, her choice should seem obvious, but what is the price of accepting a lifetime of luxury and comfort?

2. The House That BJ Built, by Anuja Chauhan

A sequel to ‘Those Pricey Thakur Girls’, this book is fun to read even if you haven’t read the first one. Five sisters have inherited a massive house on Hailey Road, Delhi and want to sell. One of the sisters is no more and instead, it is her feisty daughter Bonu, who has a say on whether she will sell or not. Throw in a couple of oddball aunts, mercenary builders, astute politicians and a smoking-hot cousin, Samar Vir Singh, and Bonu is up to her eyes in a tangle.

Once again the second book in a series, ‘Say That Again’ however can be read by itself. Five year old Hannah has never been like other children, and it takes her parents all their patience to understand and care for her. However, she only feels truly understood when she finally meets Echo. This touching tale of friendship between a little girl and her four-legged companion will definitely tug at your heartstrings.

4. The Immortals of Meluha, by Amish

The first book in a trilogy which fictionalizes the life of Shiva, Immortals of Meluha and in fact the entire series, has won a lot of accolades since it made its debut. Enter this mythological world of Amish’s creation and follow the rise of an ordinary boy’s ascent into a demi-God figure. A legend, a prophecy and two clashing clans- the story is a potboiler of suspense and thrill that will keep you hooked.

5. In Search of Love, by Piyushi Dhir

Join Ayesha and Parth on a journey that takes them most unexpectedly to love, despite knowing that they are fated for marriage to other people. Attraction crackles within them like a flame that refuses to subside, yet intimacy is forbidden. They part ways with memories that will return to haunt them and questions that will remain unanswered, until another tryst, seven years later on the other side of the world.

Please do note that the list of available books on KU keeps changing. This shortlist is from my selection in March 2016. Even if the books mentioned above cease to be available on Kindle Unlimited, they are each worth picking up separately.