Terror Comes Knocking on our Door at Ivory Coast 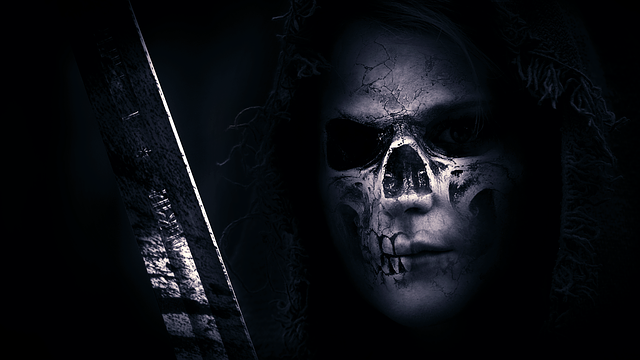 Having lived in India, terror attacks are not new to me. Delhi, where I’ve spent the most years, itself has been targeted on multiple occasions, including one on a popular GK-1 market, while I resided in a Paying Guest accommodation just blocks away.

A few months ago, we heard of the shooting in Paris. I shook my head in grief. I thought to myself that probably one of the few advantages of living in an obscure corner of Africa is that no terrorist organization would take notice of us. We were out of harm’s way.

What a fool I was. How could I forget that terror has no home, no address, no logic, no rationale.

A month ago, a UN base was attacked in a former hotel in Mali. Situated right next to Ivory Coast, it sent waves of fear into our hearts, especially after French authorities warned Ivory Coast and Senegal that they were likely to be future targets.

Then, on a bright Sunday afternoon, terror arrived with a bang in the heart of Ivory Coast.

Etoile de Sud, translated into English as ‘Star of the South’, is a lovely sea-side resort in Grand Bassam, just 45 minutes’ away from the capital, Abidjan. Bassam, in fact, has itself been the capital of this country in the past. A popular weekend destination, Etoile de Sud has housed all of us and our friends here at some or the other occasion. Official get-togethers, family picnics, children’s birthdays and couples’ anniversaries would have all been celebrated there.

On Sunday, more than a dozen unsuspecting weekend revelers met with their death at the resort.

Six gunmen, chanting ‘Allah-hu-Akbar’, broke fire on children and adults, alike. A few hours later, Al-Qaeda in the Islamic Maghreb, an Islamist militant organization, claimed responsibility for the attack. To what end, I ask? What point were they trying to make? Was it anti-Christianity? Was it anti-Western?

The fourteen civilians and two security force members, who lost their lives, came from myriad walks of life. In Ivory Coast, Christianity and Islam co-exist in almost equal numbers. The people killed included Christians and Muslims, Africans and Europeans, adults and children. For that matter, the six terrorists were killed as well.

Now, irrespective of our race, our nationality or our religion, we are living in fear. Should we send our children to school, parents worry? Should we go to buy essential groceries, home-makers wonder? Husbands go to work, spouses worry at home.

‘Stay indoors and keep away from public places’ is the security missive. We will do that today, this week, this month. But till when?

Terrorism doesn’t come with a deadline, after all. It waits just until you are comfortable in your skin, then sneaks up from behind and serves you a terrible reminder of its inexorable existence.

What escape do we have from this existence, where we dust our knees and stand up again, only to be knocked over by the next bomb in our midst?