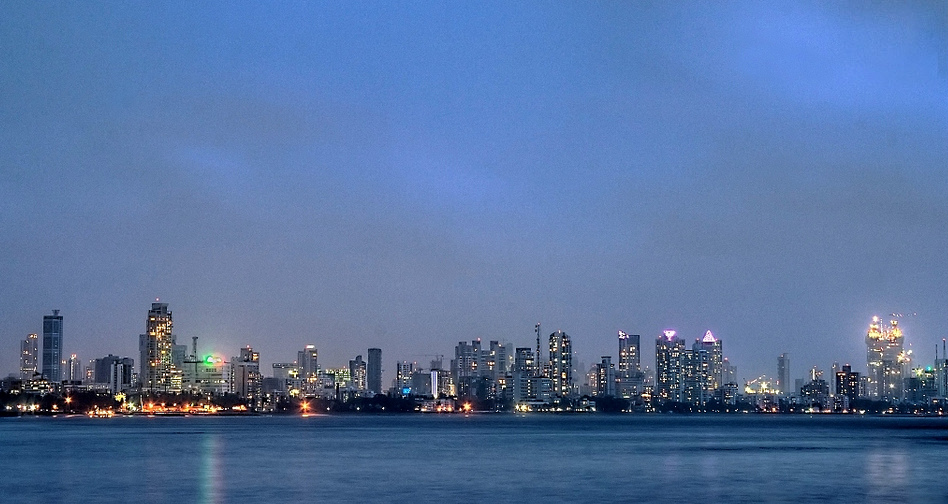 Mumbai from the Eyes of a Delhite: Part 4

[This is the fourth in a series of blogs about Mumbai]

As our honeymoon period at Trident began approaching its end, we launched into a desperate hunt for roofs over our heads. While all my fellow colleagues paired up in twos and threes to share the joys of a flat and divide the sorrows of the costs, I had long decided that I wanted to experience Mumbai unhindered and independent.

Years of sharing my life with shrieking, squealing idiosyncratic girls in hostels and paying guest accommodations had turned me strangely allergic to such arrangements. (No offence to the female species, I was equally averse to sharing my residence with the other gender).

Concerned extroverts flooded me with queries on how I would survive lonely evenings with just myself for company. My earnest explanations that I actually enjoyed spending time with myself at the end of a long day at office, went unheeded. It made me realize how unused people have got to just being with themselves. I eventually surrendered to being branded a masochistic loner.

Meanwhile, I rode behind brokers’ bikes in search of my haven, only to discover that it was foolish to expect a decent studio apartment within my budget in Bandra West. I saw cosy rooms that had to be approached through dark, creepy lanes. I visited a swanky colony with a room that looked like it was about to fall apart. And I explored a residential area that turned out to be a fishermen’s colony. Bandra, I realized, has two divergent worlds in happy coexistence- the glamorous apartments occupied by the nouveau riche and the tatty, soggy shacks housing the lower middle-class.

Giving up, I requested my broker to show me rooms in more moderately priced areas near my office like Kalina, Santacruz and the likes. She insisted that I see one last flat in Bandra near Hill Road, which I was sure, would either be way out of my budget or a disintegrating unliveable hovel. Owned by a Muslim lady not much older than me, the room won my heart the moment I stepped into it. Done up in soft orange colours the room came with a bed, couch, cupboard, fridge, geyser, air conditioner and an attached kitchenette and bathroom. The windows looked out onto green trees and open space. Along with my happiness quotient, my budget inflated and the house was mine!

Hence began my independent life, in the city known to welcome thousands of youth on the lookout for life and livelihood every year. For the very first time in the quarter century of my existence, I had my very own house; one that I intended to make a snug inviting refuge to return to after a day’s hard work.

Resolute in my belief that bright colours liven up one’s mood and existence, I added to the ‘orangeness’ of my room with matching cushion covers, bed covers, curtains, posters, candles and lamps. Flowers, plants and soft toys came along to give me company and the tiny kitchen was armed with pots and pans, cookers and crockery, mixers and masalas- in the optimistic conviction that I would prove to be a brilliant chef.

With my home and haven set up, it was now time to venture out into the city.

Previous Post Oh, East is East and West is West and Never the Twain Shall Meet! Next Post Enveloped in a Sheen of Dust: The Harmattan